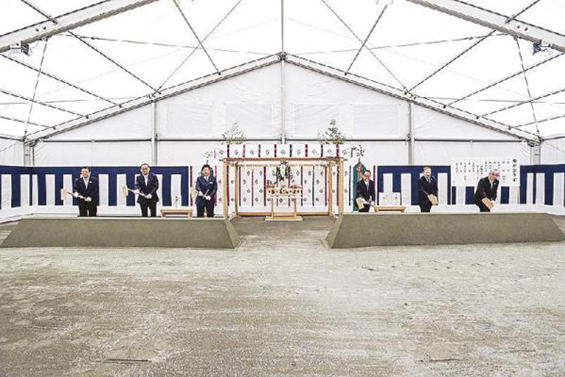 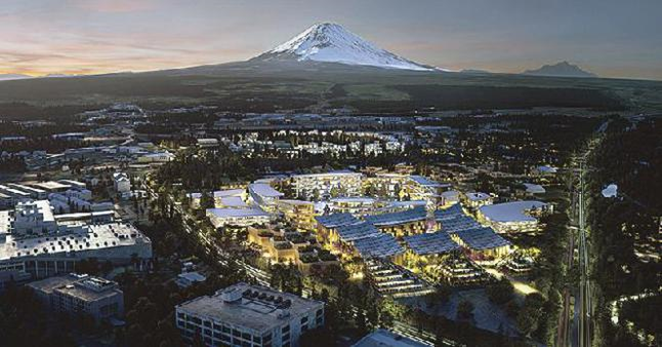 Japanese automaker Toyota Motor Corporation and its R&D subsidiary Woven Planet Holdings held on February 23rd a ground-breaking ceremony to build "Woven City," a demonstration project of a connected city in Susono City, Shizuoka Prefecture Toyota President Akio Toyoda and others attended the ceremony and wished for the safety of the construction. At the ceremony, President Toyoda first expressed his gratitude for the start of construction as planned and said “It is never easy to take actions as decided,” citing the impact of the global pandemic. "The DNA of Toyota's Higashi-Fuji Plant which was the driving force of Japan's motorization are inherited in the three unwavering principals of Woven City; a human-centered city, a living laboratory, and a ever-evolving city.” The project will be a test bed to demonstrate a variety of new technologies, including automated driving, personal mobility, robotics, and artificial intelligence. Streets where vehicles and pedestrians can coexist will be built on ground and streets for transporting goods underground. Initially, the community will be home for about 360 people, mainly the elderly, families with young children, and inventors, and more than 2,000 including Toyota employees will be residents in the future. The goal is to create an environment where inventions that solve social issues can be created in a timely manner. Danish architect Bjarke Ingels has been commissioned for the urban design. According to the development plan approved by the city of Susono on February 22nd, Sumitomo Mitsui Construction will be responsible for the 55,804 square meter construction area. The project includes apartment buildings, offices, retail shops, and research facilities. Nikken Sekkei will be a designer of the infrastructure work and the facilities. The construction is scheduled to complete on March, 2024. Obayashi Corporation will be responsible for the demolition work of the former Higashi-Fuji Plant. (2021/02/25) 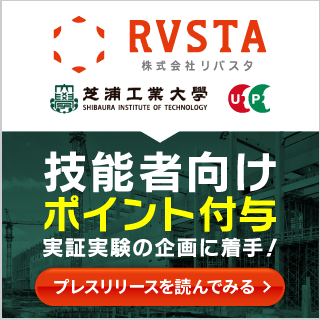 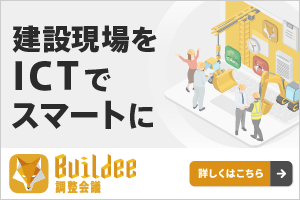