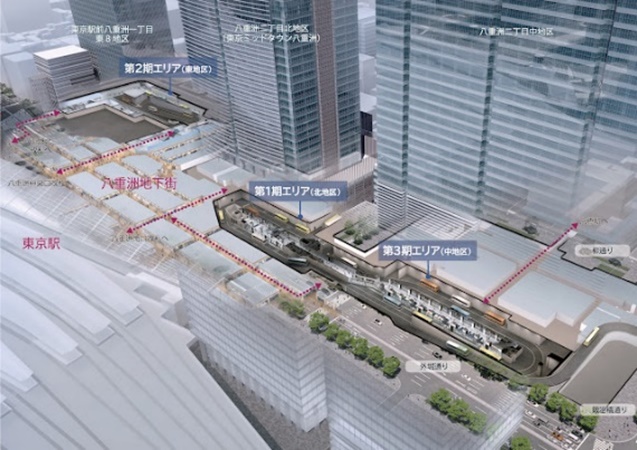 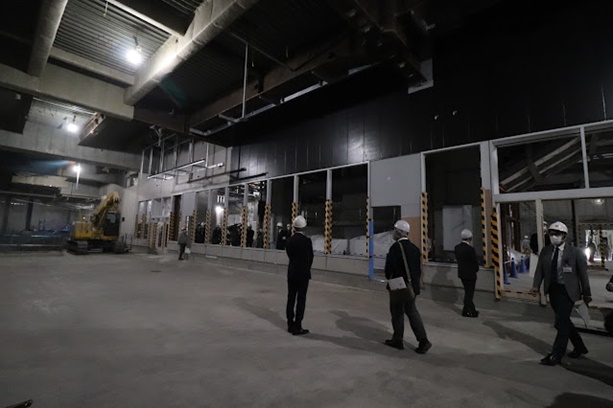 One of the largest bus terminals in Japan will be constructed in the underground space in front of Tokyo Station. A quasi-governmental developer Urban Renaissance Agency is participating in three redevelopment projects to build “Bus Terminal Tokyo Yaesu”. The underground space of the three redevelopment buildings will be utilized as a large-scale terminal with a total area of approximately 2.1 million m2. Collecting bus stops that are currently scattered along the streets in one place, the developer aims to enhance passengers’ convenience. The terminal is scheduled to fully open in 2028. The first phase will complete in September. Tokyo Station is served not only by railroads, but also by many highway buses. The are many issues around the station and the bus terminal such as traffic congestion by the busy bus stops on the street and inconvenience of passengers’ transfers from and to the station. The terminal is being developed in three phases in line with the progress of each redevelopment project. The first phase includes the construction of Mitsui Fudosan's 283,900 square meters Tokyo Midtown Yaesu. The bus terminal to be built underground will acoomodate a ticket counter and six berths. The facility is scheduled to open on September 17. The second phase is in the north of the first development. A 51-story redevelopment building with a total floor space of 225,200 square meters will have seven berths on the basement level. Construction began last October and is scheduled for completion in 2025. The third phase project is located south of the first phase. A 388,300 square meters high rise will be constructed with the underground bus terminal. Construction is scheduled to begin in 2024 and be completed in 2028. Tokyo-based bus service provider Keio Dentetsu Bus will operate the terminal. The concept of the facility is “SMART Bus Terminal”. To ensure that passengers do not get lost, the terminal will provide real-time information via signage and a website. (2022/03/29) 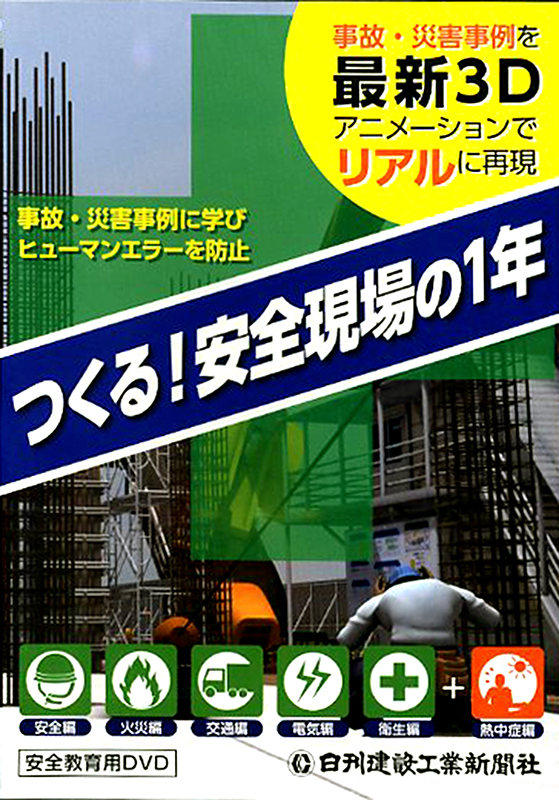