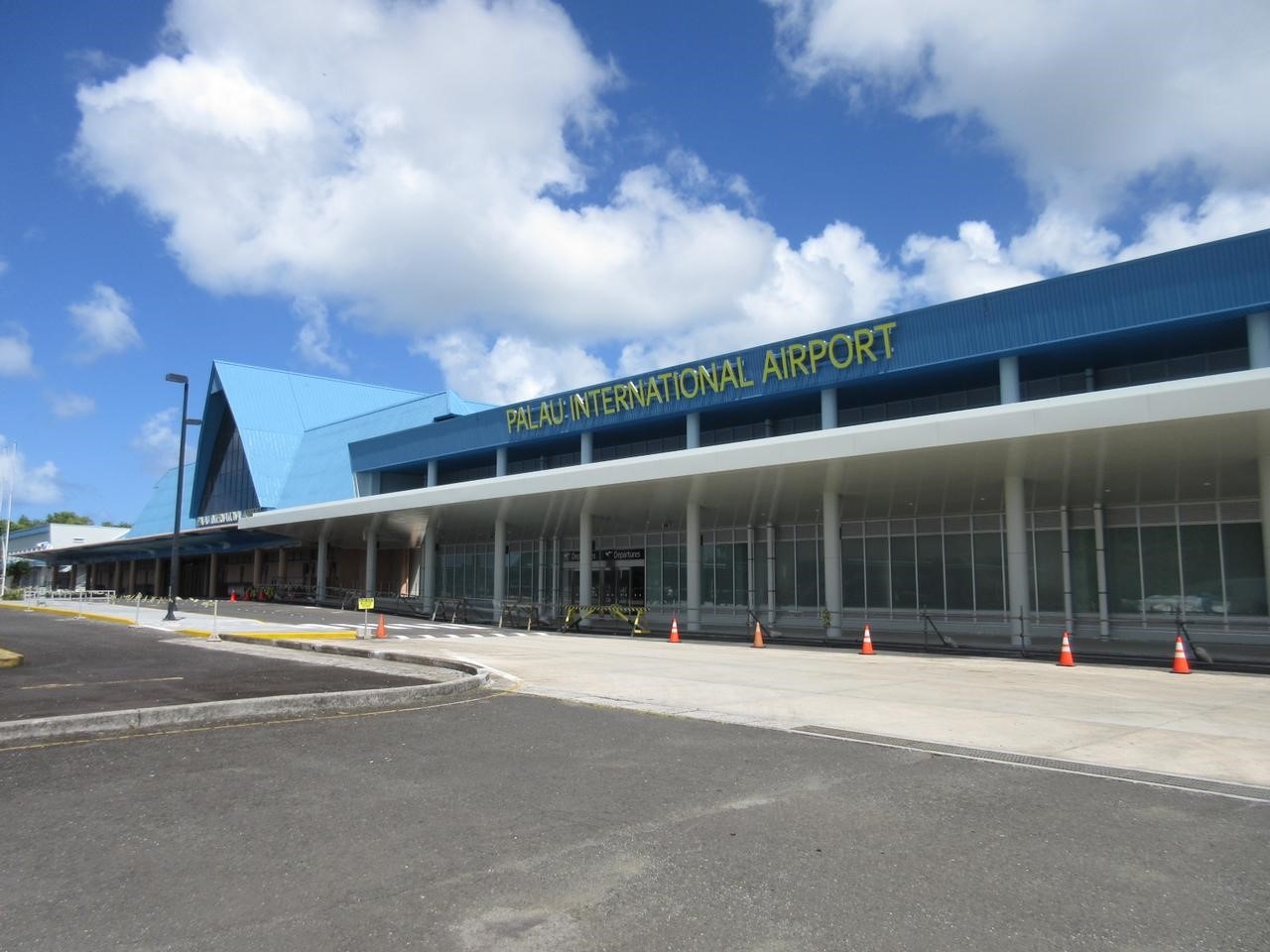 The Palau International Airport’s new terminal building, which was constructed and renovated by the Palau government with Japanese financial assistance, was completed. A ceremony was held on May 8 to celebrate its opening. Japanese construction company Taisei Corporation was in charge of design and construction. The project was funded by the project financing of the Japan International Cooperation Agency (JICA), and jointly invested by the Japan Overseas Infrastructure Investment Corporation for Transport & Urban Development (JOIN), Sojitz Corporation, and Japan Airport Terminal Corporation. This is the first PPP project in a Pacific Island country supported by Japan. The three companies have also invested in Palau International Airport (PIAC), an airport operation company, and will be involved in the operation of the airport for 20 years. The opening ceremony was attended by Palauan President Surangel S. Whipps Jr. and others. Japanese Foreign Minister Yoshimasa Hayashi attended the ceremony and, in his congratulatory address, praised the project as "promoting economic and social prosperity and connectivity throughout the Pacific region and contributing to a 'Free and Open Indo-Pacific '". While the existing terminal was renovated, a new terminal was constructed on an adjacent site. The floor space of the terminal doubled from 5,600 square meters to 12,180. It can now accommodate approximately 900,000 passengers per year. a new cargo terminal and an office building was also constructed. Construction began in April 2019 and was completed in last February. (2022/05/10)