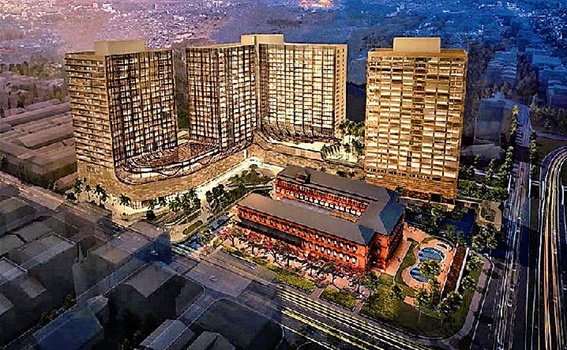 Mitsubishi Corp. and Mitsubishi Estate Co. announced a plan to develop a multi-purpose buildings with 200,000m2 floor space near Yangon Central Station in the largest city of Myanmar. The total project cost is estimated at 60 billion yen. Construction will begin in fiscal 2016 with completion aimed in 2020.

Landmark Project is the first major development in the country by Japanese firms. Private-Public development fund JOIN will invest 20 million yen. Two high-rise buildings for offices, a hotel and condominiums are to be constructed in the four-hectare area. Japanese Minister of Land Keiichi Ishii approved the investment by JOIN on July 12, saying “the project is expected to strengthen the presence of Japanese brand images of urban development.”  (2016/07/13)