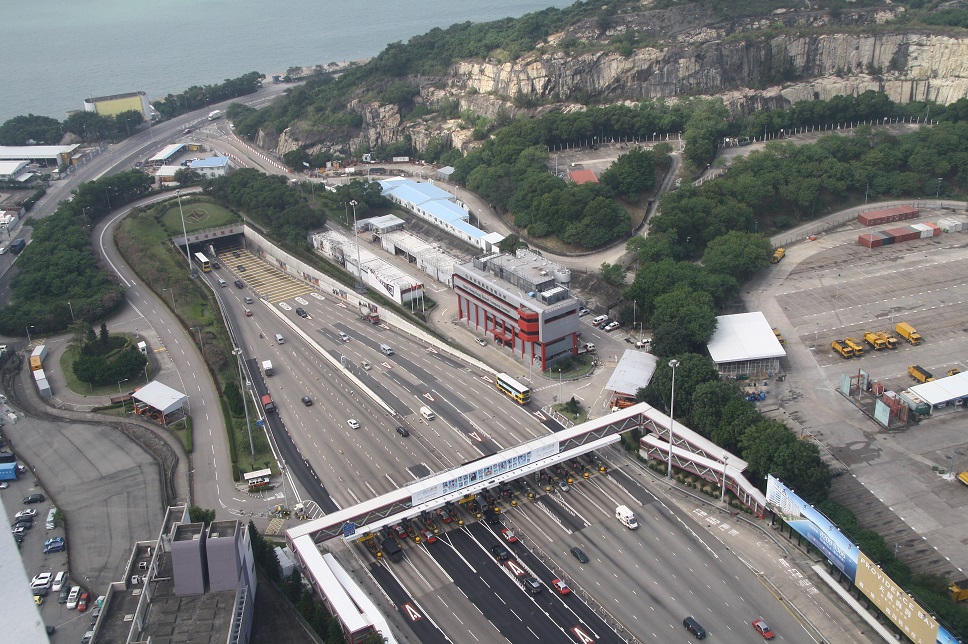 Japanese contractor Kumagai Gumi and Chinese conglomerate CITIC established a joint venture which was contracted with the government of Hong Kong to manage, operate and maintain for three years the underwater toll tunnel linking Kowloon and Hong Kong Island. This makes the first MOM contract received by a Japanese company in Hong Kong.

The 2.2 km Eastern Harbor Crossing was constructed by a group of companies including Kumagai in 1980s under the scheme of thirty-year BOT, which completed on August 6. The company has a track record of infrastructure development in Hong Kong; it built four of the five existing undersea tunnels in Victoria Harbor. (2016/08/30)