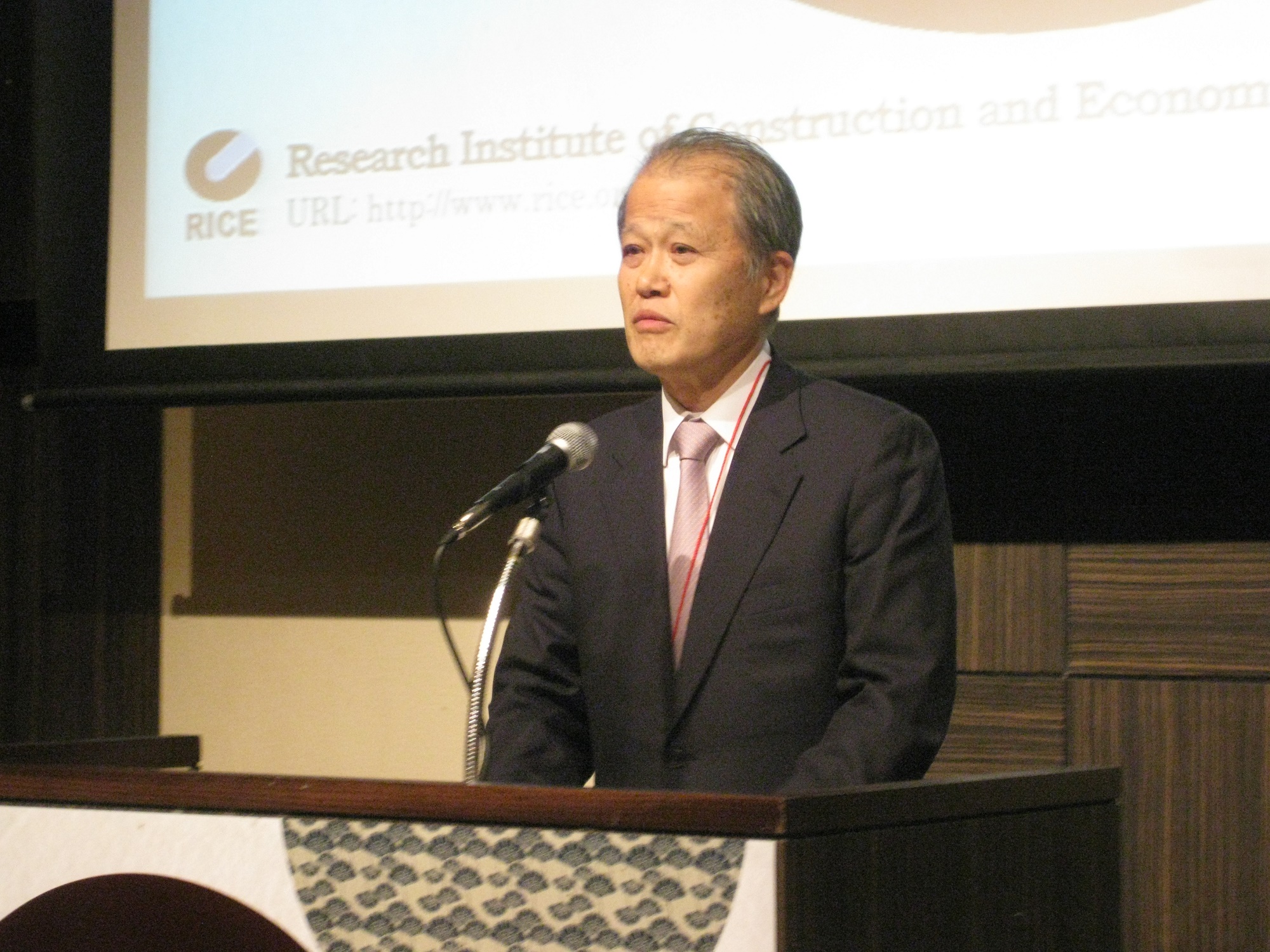 Tokyo-based Research Institute of Construction and Economy, RISE held the 21th Asia Construct Conference in Tokyo with attendance from eight companies throughout Asia. Under the main theme “Sustainable Construction Policy and Market,” the conference focused on such matters as infrastructure development and international cooperation.

The conference, first initiated by RISE, was founded in 1995 and have been held in the member countries every year. Japan hosted the meeting for the first time in eight years in which eight country participated; Hong Kong, India, Indonesia, South Korea, Malaysia, Sri Lanka, and Vietnam.

Chairman of RISE Makoto Taketoshi gave an opening remark, saying that he hoped to strengthen mutual understandings and cooperation among the countries in order to promote international construction businesses. Infrastructure Minister Keiichi Ishii sent a message to the conference that sustainable and environment-friendly infrastructure developments are needed and the construction industry is expected to play a major role in high-quality infrastructure building through Asia. (2016/11/25)