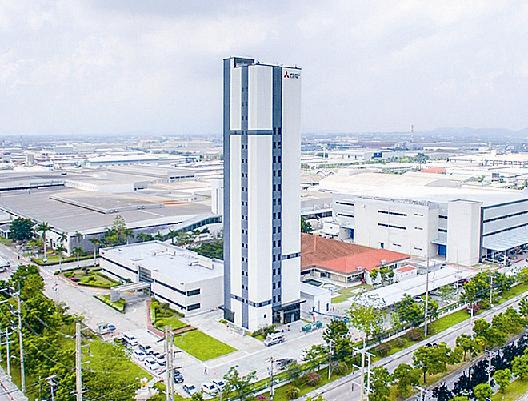 As the domestic long-term demand for new construction of offices and houses is projected to slow down, Japanese elevator manufacturers are strengthening overseas business presence. With China, the world’s largest market in the declining trend, the companies are turning their eyes to such Asian countries as Singapore, Malaysia and India, where demand for replacement is strong.

Hitachi established last December a subsidiary for sales, placement and maintenance of its elevators in South Korea, hoping to receive orders of high-end products in the capital city. The company is considering to open an office in Laos as well.

Mitsubishi Electric constructed a test tower at its Thai subsidiary last year, which is expected to accelerate development of elevators. President Kazunori Matsubara of Toshiba Elevator reveled his growing attention on India, citing China’s weak projection for the market. President Takakazu Uchiyama of Fujitec stressed the company’s need to improve profitability in China where oversupply and rapidly growing competitiveness are major concerns. (2018/02/16)