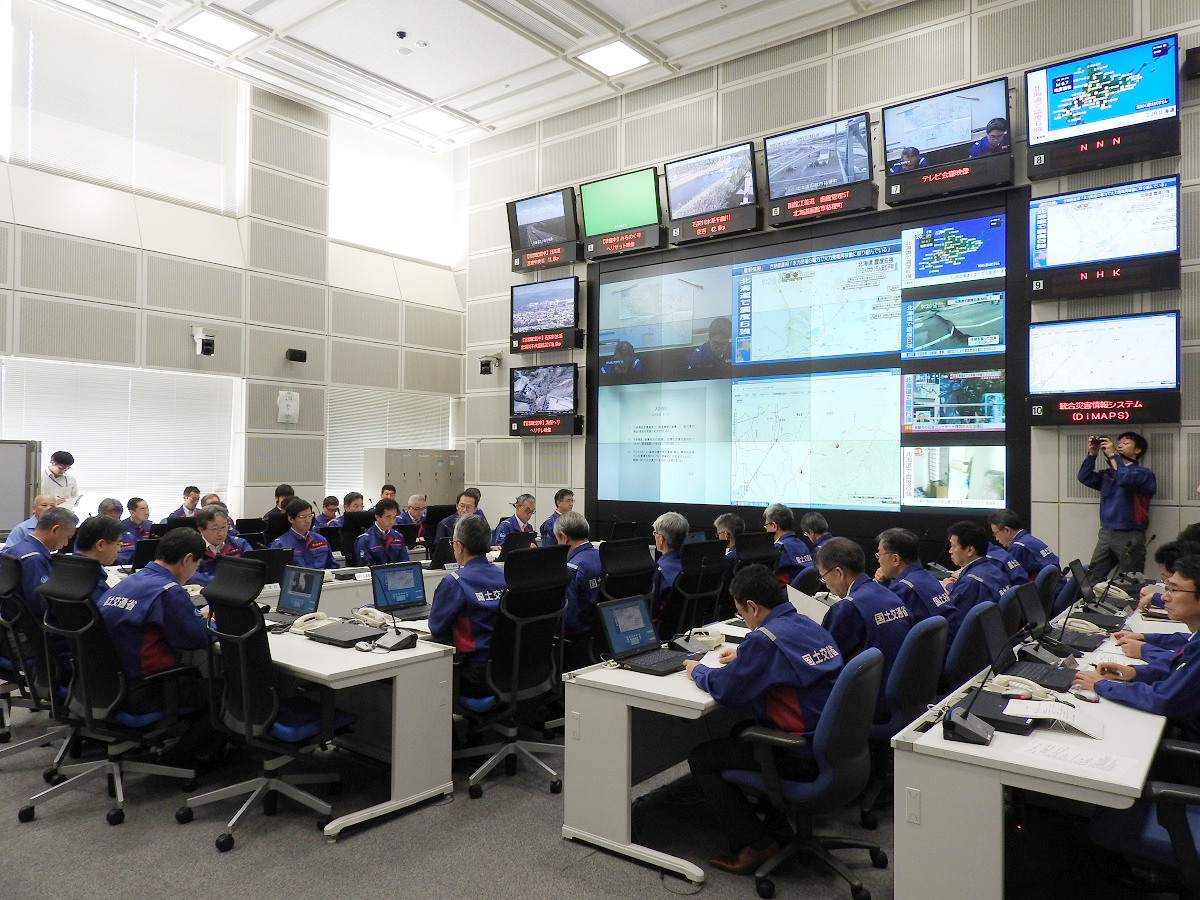 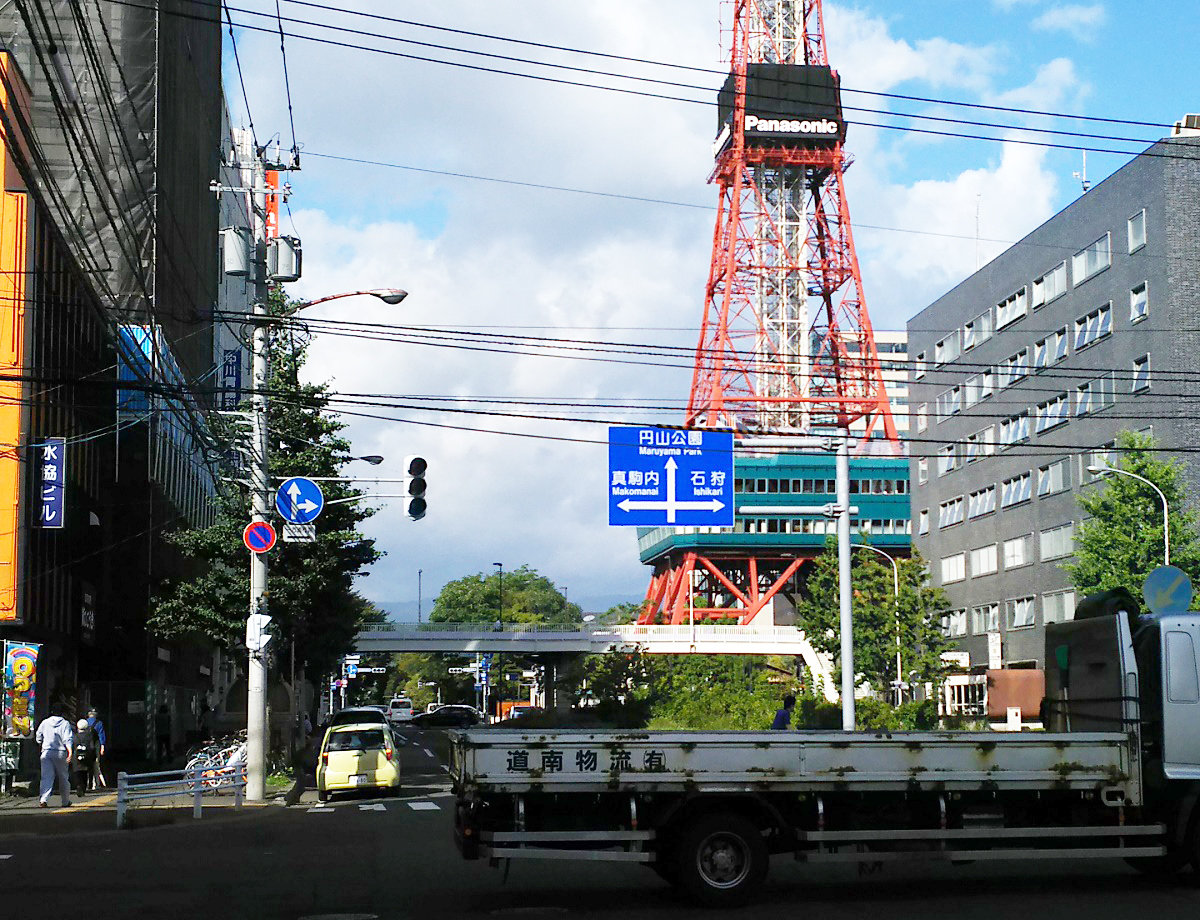 Since a magnitude 6.7 earthquake hit southern Hokkaido, the northernmost prefecture of Japan early in the morning of September 6, the relevant authorities and the construction industry has been performing emergency countermeasures in a full swing. Upon instructions by Prime Minister Shinzo Abe, Infrastructure Minister Keiichi Ishii directed the ministry’s disaster relief teams “TEC-FORCE” to be dispatched immediately.

As the strong quake occurred at 3:08 am, the government set up a command center at the PM’s official residence. The infrastructure ministry held task force meetings twice in the morning, and developed an emergency relief plan. The ministry’s bureau in Hokkaido, which has since been on high alert, requested assistance of the local construction industry groups. The construction companies are making every efforts to relieve Atsuma Town near the seismic center where multiple landslides occurred by the powerful shake. Significant infrastructure including a power plant and an airport has been greatly damaged according to the ministry, while there are some areas suffering from ground subsidence. (2018/09/07)