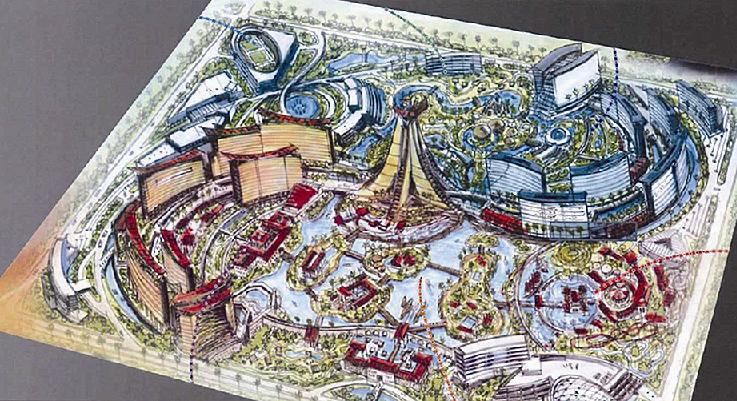 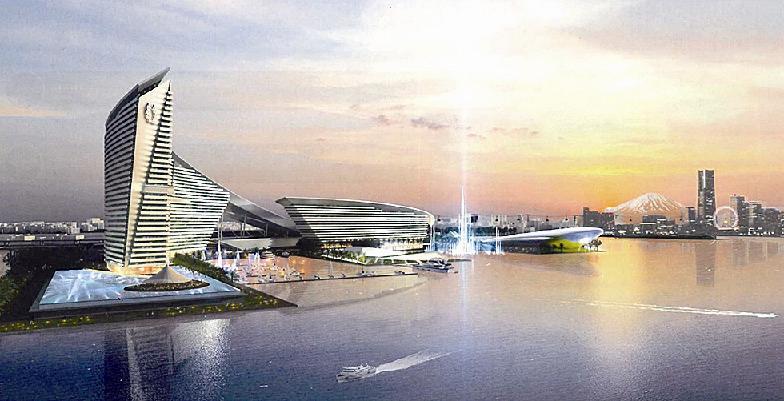 The company has already proposed the Yokohama plan to the city which was collecting ideas and plans from the private sector. The plan called “Yokohama Art & Culture Park and Entertainment” expands in Yamashita Pier area which the city hopes to become a newly-developed entertainment and business region. A wave-shaped hotel, MICE facilities, attractions for families and retail shops are included in the plan.

The Hokkaido plan, which was submitted to the city and the prefectural government, represents a concept of spirits of forests, proposing the world’s first integrated eco-resort. The company proposed the plan for Osaka integrating wellness, MICE and entertainment. The Tokyo plan aimed at community building as well as offering entertainment with Japanese symbolic designs of petal-shaped structures and a paper lantern motif. (2018/10/15)