Minister of Land, Infrastructure, Transport and Tourism Kazuyoshi Akaba said at the conference after the Cabinet meeting on April 17 that the ministry was discussing with contractors and that there were about 100 construction projects nationwide being temporarily suspended as of April 10, which accounts for 2% of the total projects. He answered to the press when asked about general contractors stopping construction in the areas subject to the declaration of emergencies.

He also said that he believed the impact on execution of public works would be limited at this time. However, since it is expected that the number of temporary suspension projects will increase in the future, "I would like to continue paying attention to the situation," he added

Minister Akaba stated, "We are calling attention to take measures to avoid the contagious environment by promoting ventilation and such," and added, "While taking all possible measures against the disease, we will make every effort to ensure smooth execution of public works." (2020/04/20) 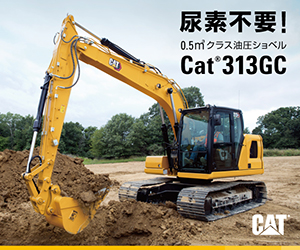