Construction contractor Kajima announced on April 17th that it will close about 700 construction sites until May 6 upon agreement with their clients as the country is on the state of emergency due to the COVID-19 pandemic. The company said that works may be continued if it is highly urgent or if the work time is limited. On the same day, Daiwa House Industry, Fujita, Okumura, Shimizu, and Obayashi also announced their plans to halt the construction.

Daiwa House has decided to stop construction at approximately 3,500 sites nationwide until May 10th. Fujita will enter into consultations with clients on the assumption that works will be suspended nationwide. Okumura has announced that it will, in principle, suspend all works in the“special alert prefectures”designated by the government.

Since the government has expanded the target areas for emergency declarations nationwide, some construction companies have also extended the target areas for the work suspension. Shimizu said that after consulting with relevant companies, it will close the sites until the end of the emergency declaration in the the special alert prefectures. Obayashi will discuss with clients and stake holders to decide if they close the sites throughout the country depending on individual situations. (2020/04/20) 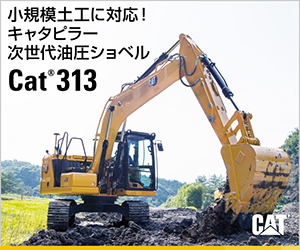 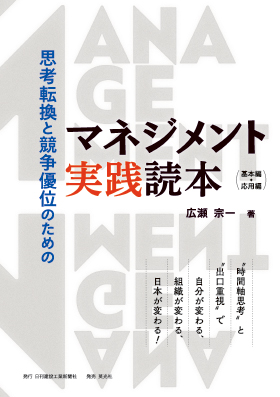