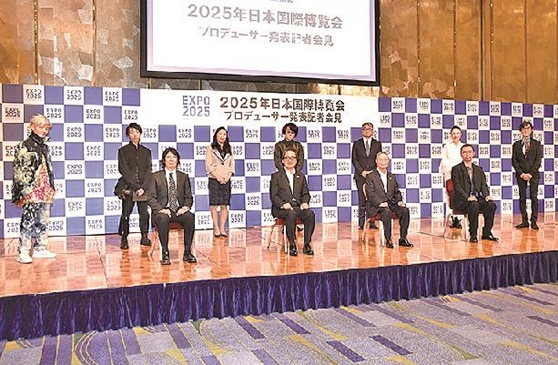 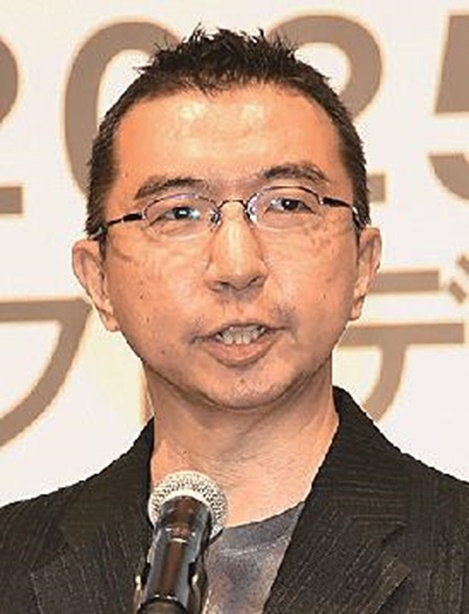 The Japan Association for the 2025 World Exposition announced on July 13th ten producers who will be in charge of the design of the venue, the planning of the display and pavilion for the EXPO to be held in Osaka. Architect Sosuke Fujimoto was appointed as the venue design producer, while planner and producer Masaru Ishikawa as the management producer.

"I want to create a memorable scene for everyone in the world," said Mr. Fujimoto at a press conference held in Osaka city on the same day. Hiroyuki Ishige, Secretary-General of the association revealed that the organizer is "working hard" to realize a virtual Expo venue. Animation director Shoji Kawamori, film director Naomi Kawase, script writer Kundo Koyama, robot scientist Hiroshi Ishiguro and media artist Yoichi Ochiai are among the other producers.

"Face-to-Face close communication can create something important. We recognize the significance of gathering while respecting diversity. I am conscious of what kind of scenery will be remembered, and how the events and new technologies and hopes for the future will be passed on. I hope to plan the venue considering these ideas,”said Mr. Fujimoto. Chairman of the association Hiroaki Nakanishi said, "We are pleased to work with the producers who can create the new culture and express them fully at the event."
(2020/07/14) 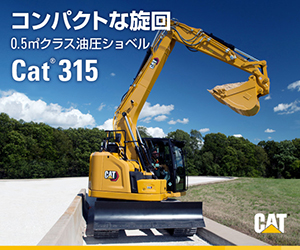