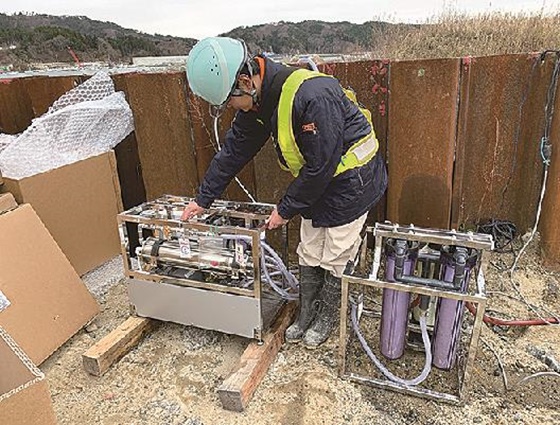 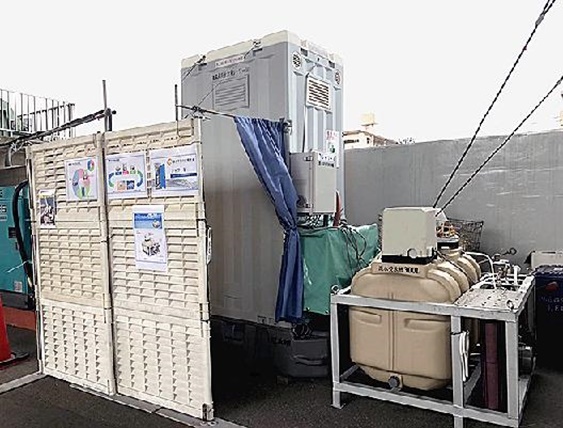 Okinawa-based seawater desalination equipment maker Y’s Global Vision is increasing the sales of the water filtration machine in the construction industry. The equipment, which is usually targeted at ships, met the needs of the construction sites where securing abundant water is difficult. The frequent hand washing habits also contributed to the sales increase.

"MYZ," their small-sized seawater desalination equipment is characterized by high water purification capacity and the portable size. The smallest of the four products in the line up is about the size of a small carry case. It can be used for both fresh water and seawater. The equipment is capable of desalinating 40 liters of seawater in about one hour.

Since it started selling the small-sized line ups in 2017, the company has been promoting the product targeting at construction sites and about 40 equipment were adopted in 2019. The equipment is not used only to produce drinking water and hand-washing water, but also for washing construction machinery and for the shower room. It is also used for spraying mist as a measure against heat stroke in summer.

“Many people think that the water purifying equipment is too big to be placed on-site. We want them to know our small-sized filter can be adopted on site,”says an executive of the company. (2020/08/24) 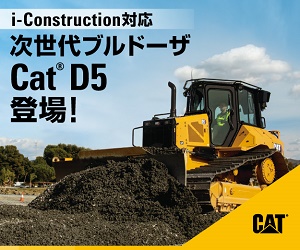 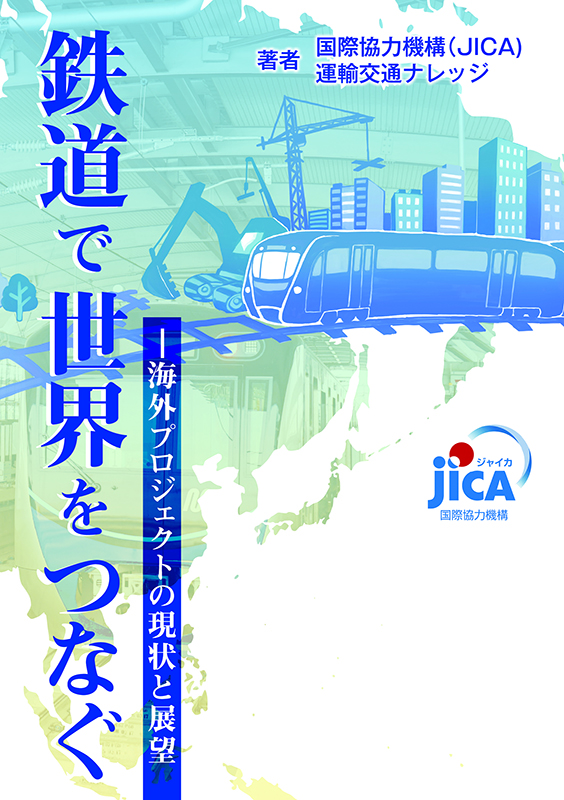 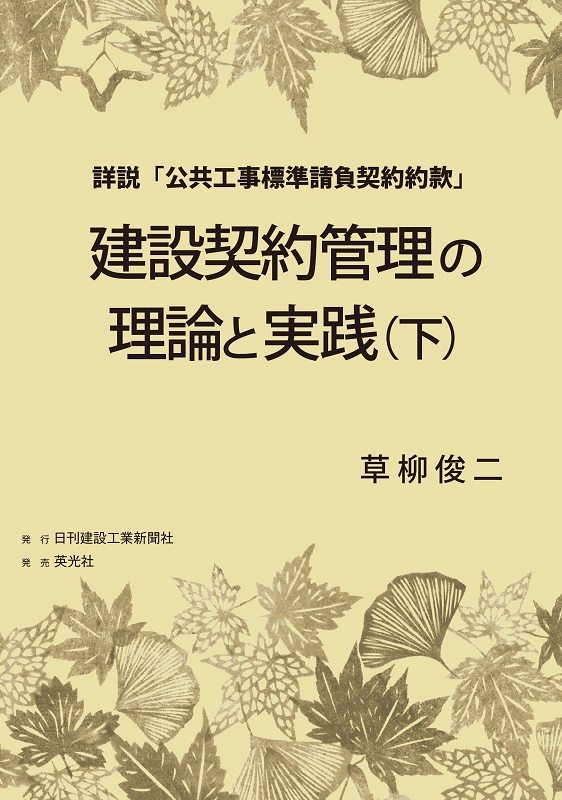 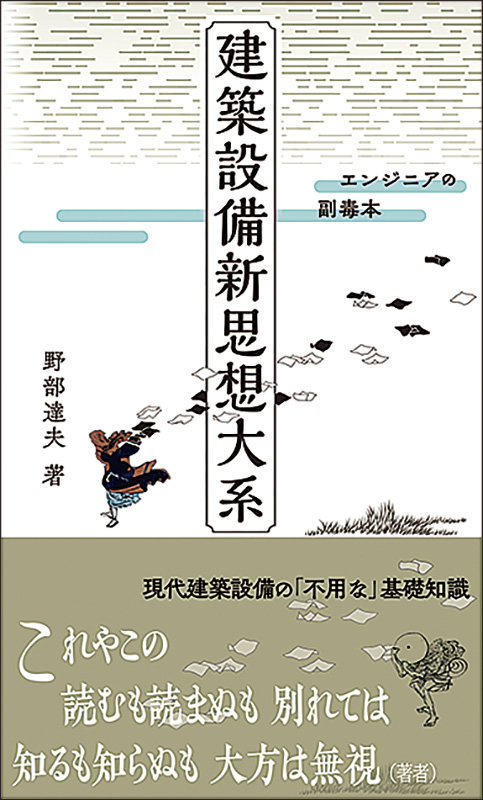