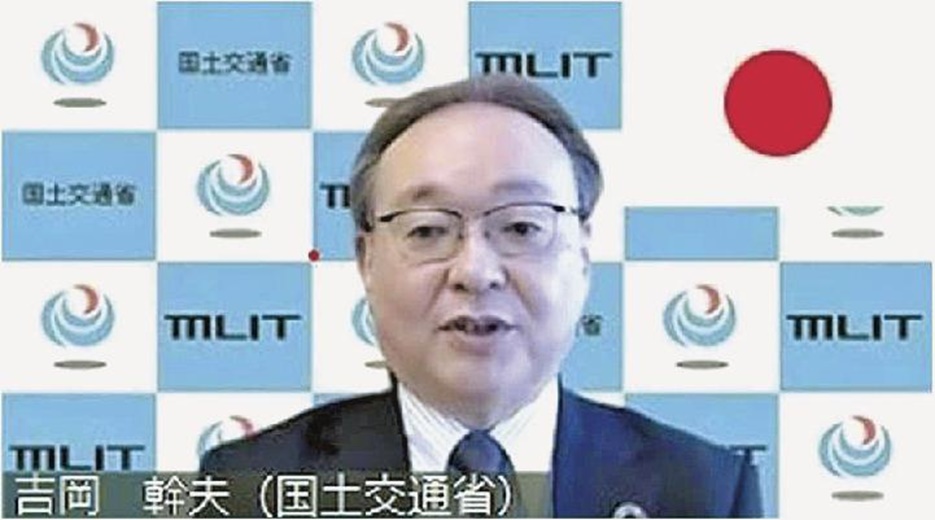 Mr. Mikio Yoshioka, Deputy Minister for Engineering Affairs of Ministry of Land, Infrastructure, Transport and Tourism of Japan delivered a keynote speech at the symposium on February 23 hosted by United Nations Centre for Regional Development, UNCRD. He identified the keys for infrastructure development in the future as “Three S”, safety, smart use of new technologies, and sustainability. UNCRD held its 50th Anniversary Symposium at the Nagoya International Center. The event was attended by about 400 people from government agencies, research institutes, and private companies. At the beginning of the speech, Deputy Minister Yoshioka gave an online lecture on regional development and infrastructure. In the field of safety, he explained the situation of increasing damage from flooding due to climate change. He emphasized the results of projects such as river channel widening and excavation which have successfully reduced flood damage. Regarding smart technologies, he introduced digital transformation initiatives in the field of construction by detailing the dam construction project underway in Gifu Prefecture. BIM data integrating civil engineering structures, and machinery and equipment has been developed and is being used for coordination among multiple construction projects. Augmented reality is also used to compare the model with the site conditions. The ministry is also considering the introduction of automated concrete casting for the main body of the dam. Deputy Minister also emphasized a need to accelerate measures against aging structures in order to enhance the sustainability of infrastructure. He stated that intensive measures will be taken for preventive maintenance. UNCRD was established in 1971 jointly by UN and Japan. The organization provides training and advice to developing countries with the aim of solving problems such as poverty and environmental destruction. (2022/03/01) 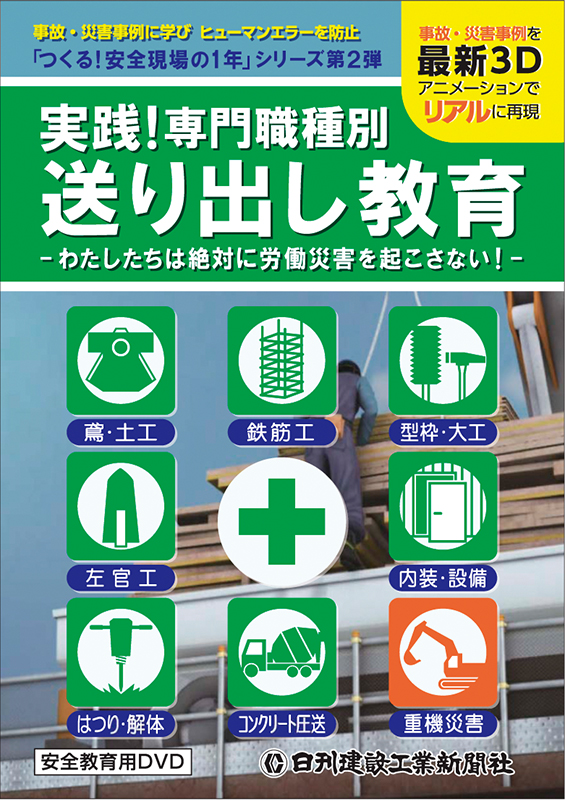