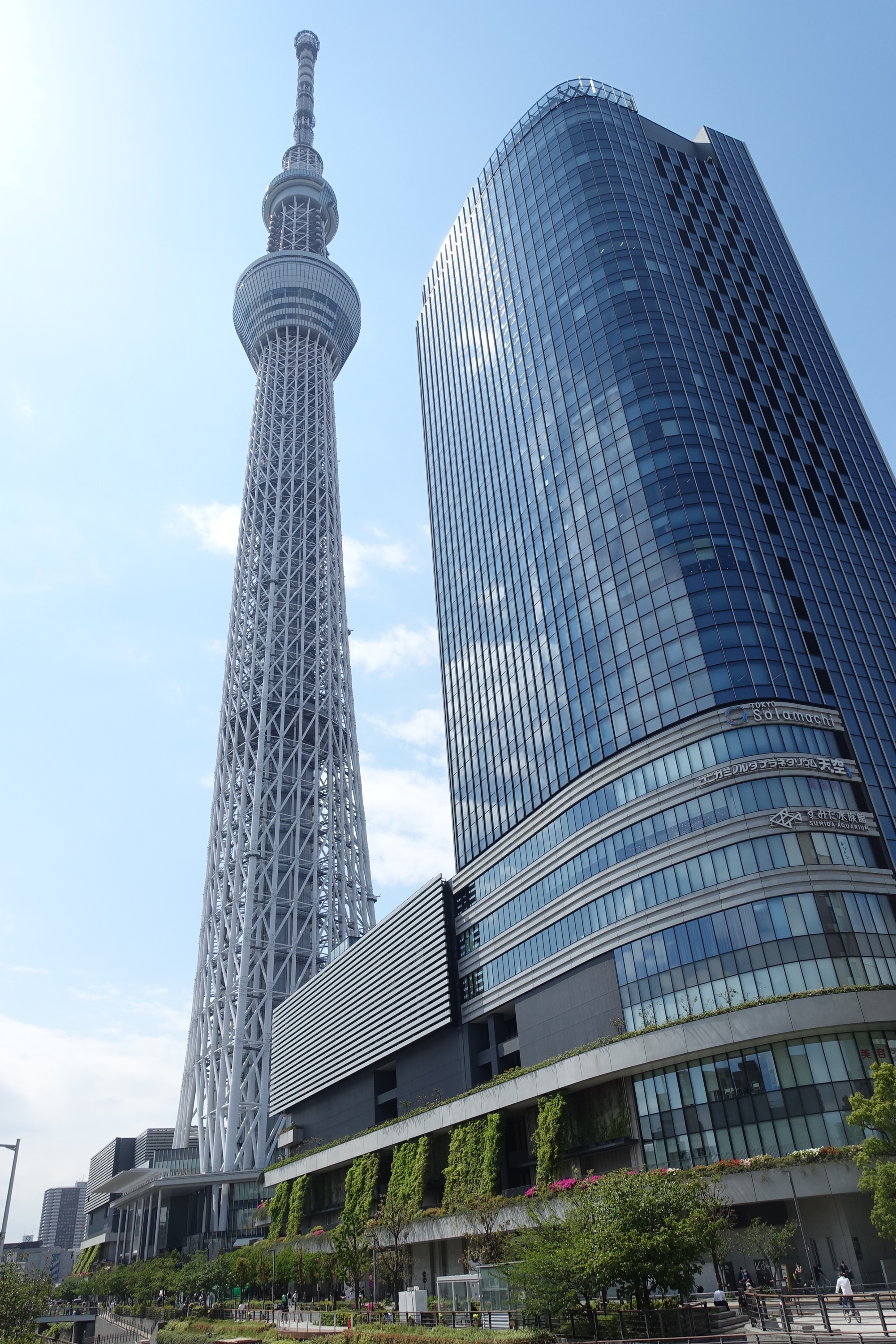 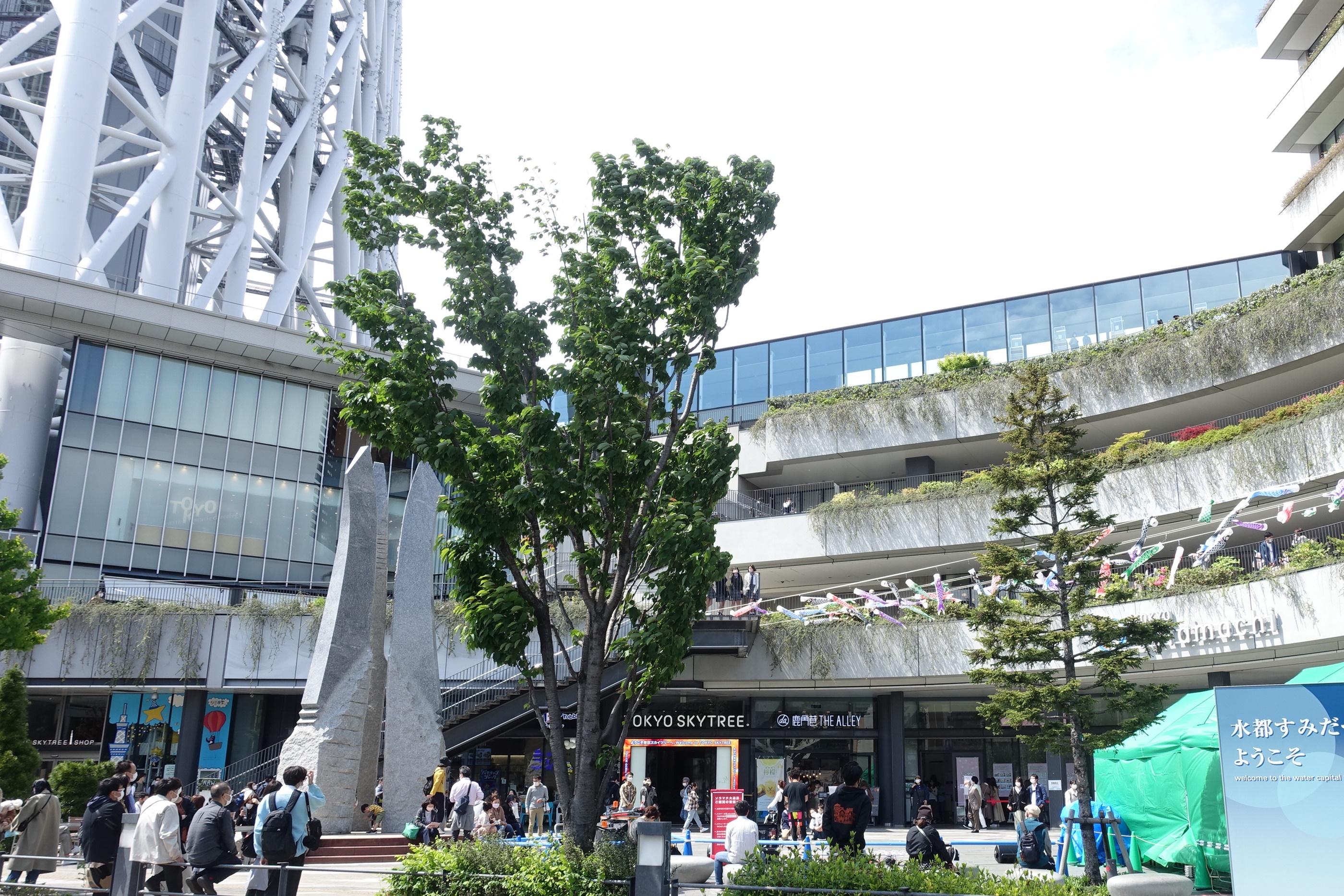 634-meter-tall Tokyo Skytree, the nation capital’s freestanding radio tower equipped with terrestrial digital broadcasting built by Tobu Railway in Sumida-ku, will celebrate its 10th anniversary on May 22nd. In addition to fulfilling the function of a broadcasting facility, the tower has also achieved great success as a center of the bustle. Nikken Sekkei, a designer of the building, supported the project from the feasibility study stage and together with the local government and other related parties, overcame various hurdles to bring the project to fruition. Mr. Hideki Yamamoto, Nikken Sekkei's executive officer who was then in charge of project management, describes the project as "the grand public-private project that is still ongoing today”. The comprehensive urban development is being carried out in the neighborhood in response to the private sector's development of the Tokyo Skytree and the "Tokyo Solamachi" commercial facility located alongside the tower. The local government is promoting the development of a waterside space along the adjacent river and no power-pole street called “Tower View Street" along which the Tokyo Sky Tree can be seen. After its opening, the area became nationally known and created a flow of people to and from the Asakusa district in Taito Ward. The effects have included an increase in the supply of condominiums and an influx of high-income earners into the area. Mr. Yamamoto recognizes that "it is very important to continue to maximize the effect of the project through public-private partnerships.” Mr. Shigeru Yoshino, Design Fellow of Nikken, who was in charge of the tower’s architectural design, recalls, "We aimed to create a landscape that harmonizes with the city and transcends time and space.” The slender shape was achieved through the use of lightweight steel frames that allow wind to blow through and power to flow smoothly, as well as measures to prevent pull-out of piles by utilizing the surface friction of the underground pile wall. (2022/05/20)