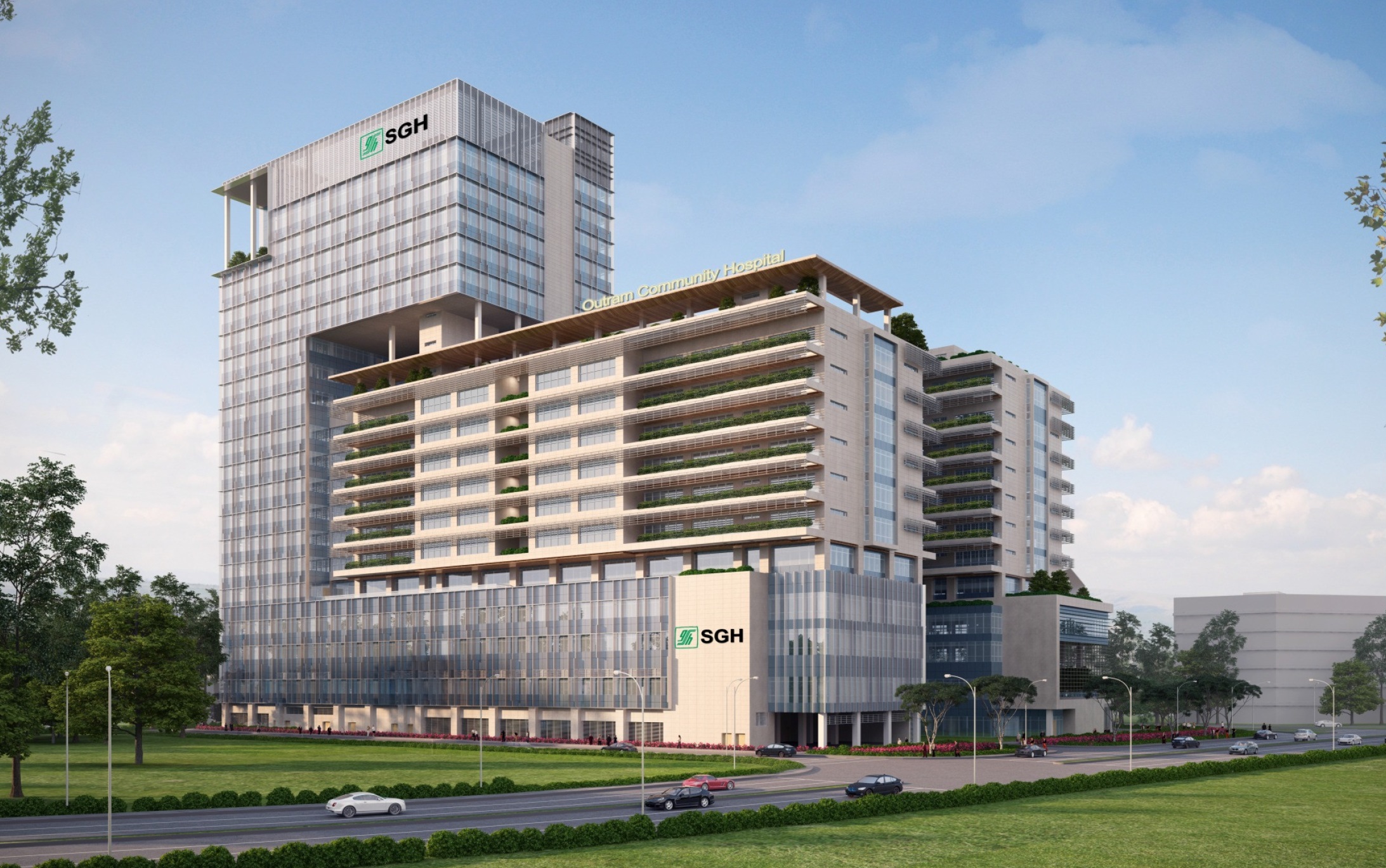 Japanese contractor Penta Ocean Construction announced February 3 that it has been awarded a 57.6 billion yen contract by Health Ministry of Singapore to build a 19-story hospital with 148,000 m2 total floor space. The completion is due in 2019.

The Outram Community Hospital is located in Singapore General Hospital Campus near Outram Park subway station. The hospital will have more than 500 beds and the rehabilitation center.