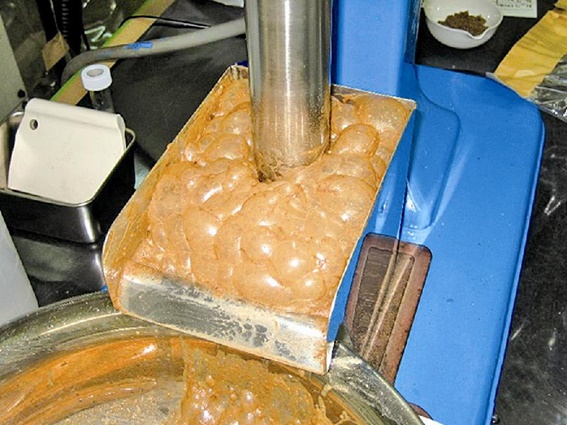 Japanese contractor Shimizu Corp. announced October 17 that it demonstrated effectiveness of the soil purifying method used on dioxin containing soil contaminated by herbicide Agent Orange. It has been discovered that the purification method using the chemical identified by the firm was able to clean the soil of 95% of dioxin and that 70% of the decontaminated soil can be reused. The new method together with heat treatment costs about half of the conventional heat treating purification.

In Vietnam, Agent Orange spraying during the war left highly contaminated area, 28 places of which have been identified as hot spots. With the expertise in dioxin containing soil washing, Shimizu, which has been commissioned to feasibility study on soil purification, brought soil from Bien Hoa, one of the Hot Spots, to Japan and conducted the experiment. Floatation process of Shimizu’s method absorbs dioxins to the bubble surfaces with the chemical compounds discovered by the firm accelerating the process. (2016/10/18)