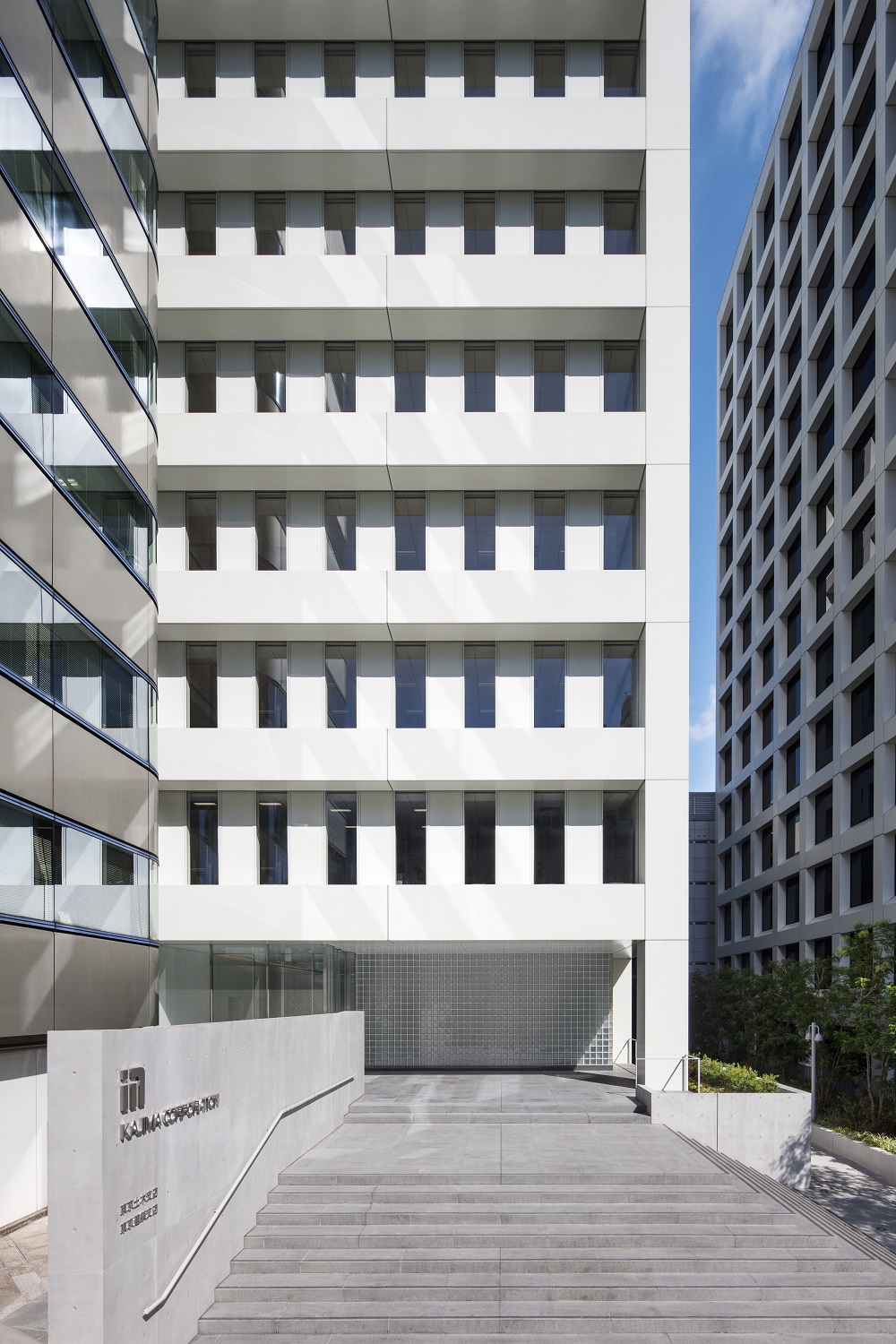 As designed-based energy consumption of the building such as ACs, lightings, hot water and elevators are to be reduced by 54% of a conventional building, the twelve-story KT Building is recognized as “ZEB-Ready,” which is considered close enough to become Zero Energy Building. (2016/11/11)