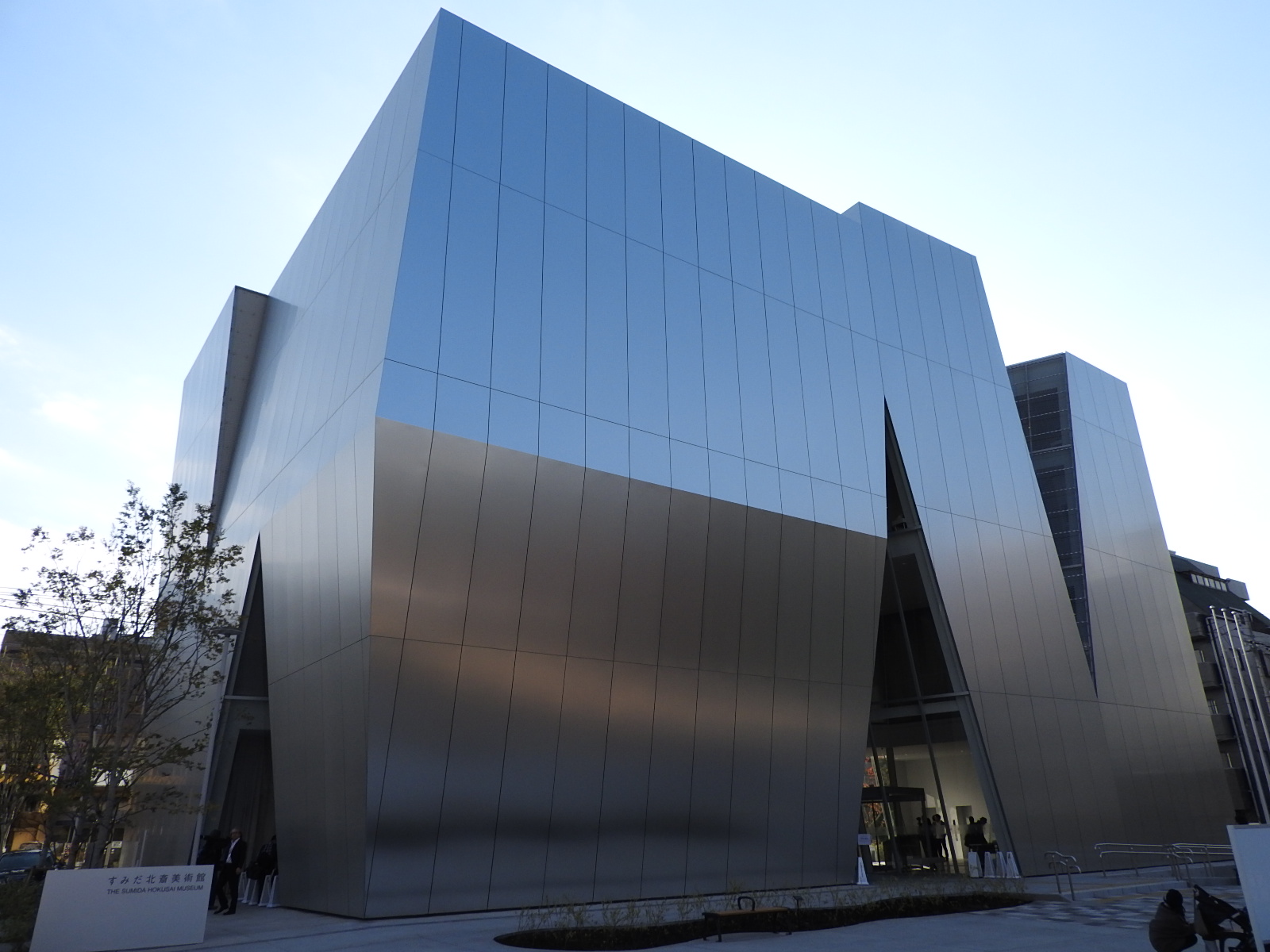 A museum which has a collection of famous ukiyoe artist Katsushika Hokusai who lived in late 18th century will open on November 22 in Sumida-ku, Tokyo. Founded by the city government and local communities, the four-story building with total 3,279m2 floor space was designed by Pritzker Prize laureate Kazuyo Sejima and constructed by a joint venture led by Obayashi Corp. Mayor of Sumida-ku Toru Yamamoto expressed his expectation that the museum would become local-friendly center and connect the culture-abundant communities at the pre-open ceremony on November 18. (2016/11/21)