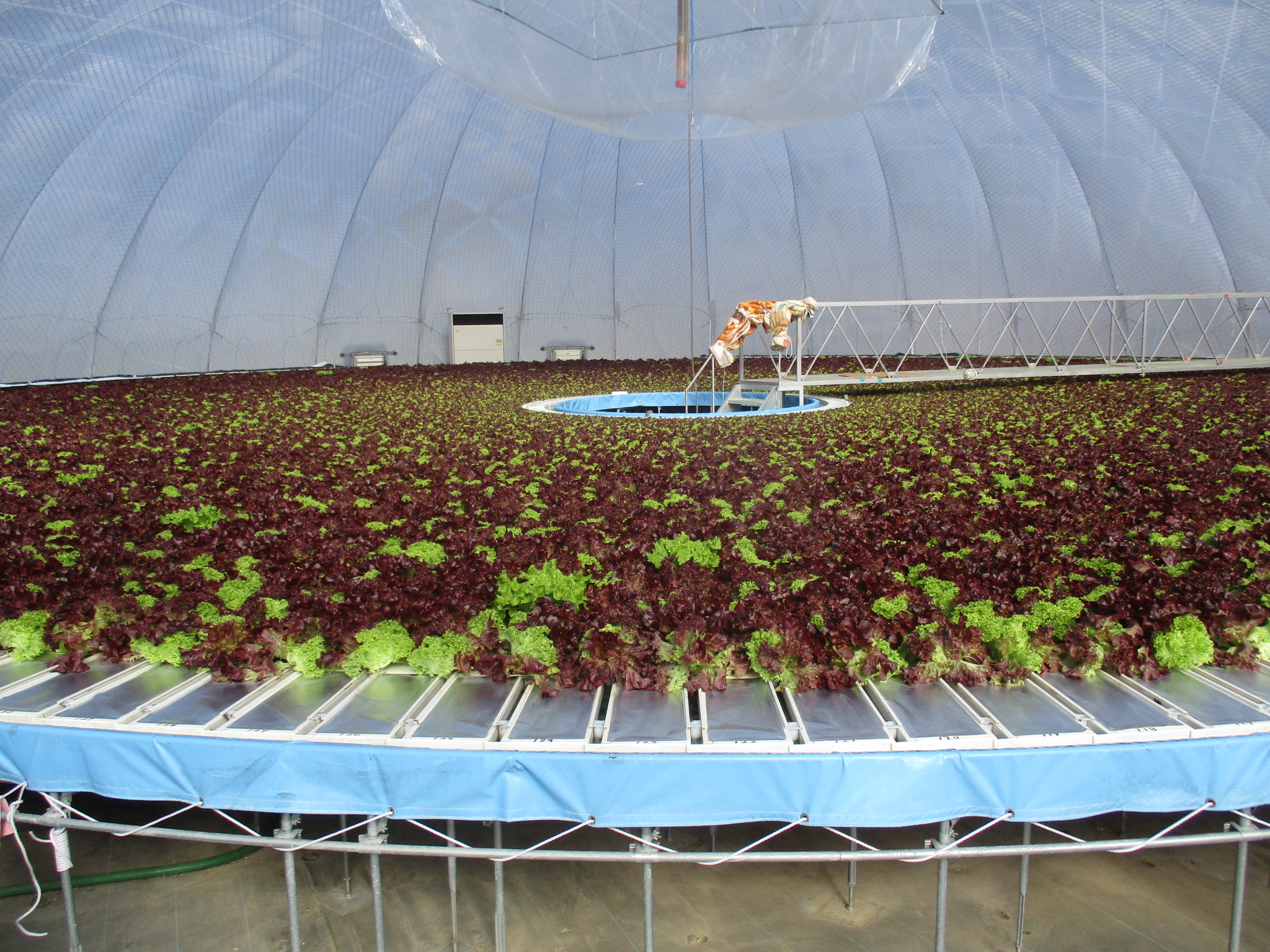 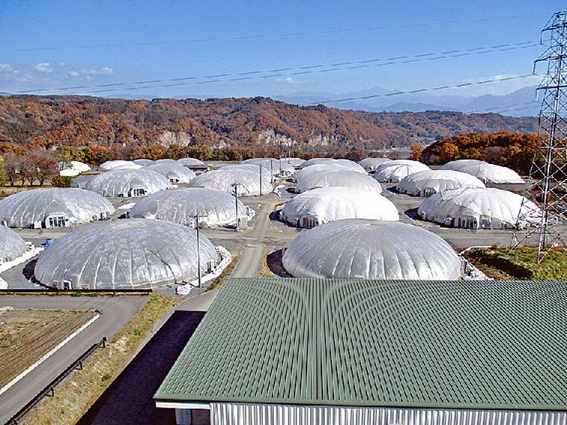 Japanese construction contractor Tobishima Corp. launched agriculture business as it took over operation of a vegetable factory in Yamanashi Prefecture from Yokohama-based agri-firm Granpa which developed the factory jointly with the company. The dome-shaped structure for vegetable cultivation was jointly developed by the companies in 2010. Tobishima conducts engineering works for the factory, while Granpa is responsible for operation and sales of harvests.

Tobishima’s Dome Farm Hokuto has forty structures in the plot, twenty five of which are currently in operation. Lettuce harvested in the farm are distributed to grocery stores in Tokyo region. The targeted sales of the first year is 200 million yen and the company aims to increase the annual sales to 600 million yen in five years. Mr. Ohori, President of the farm expressed his expectation that the agriculture would be one of the pillars of its focused businesses besides architecture and civil engineering. (2016/11/21)